Download
You are using an out of date browser. It may not display this or other websites correctly.
You should upgrade or use an alternative browser.
Overview Reviews (3) History 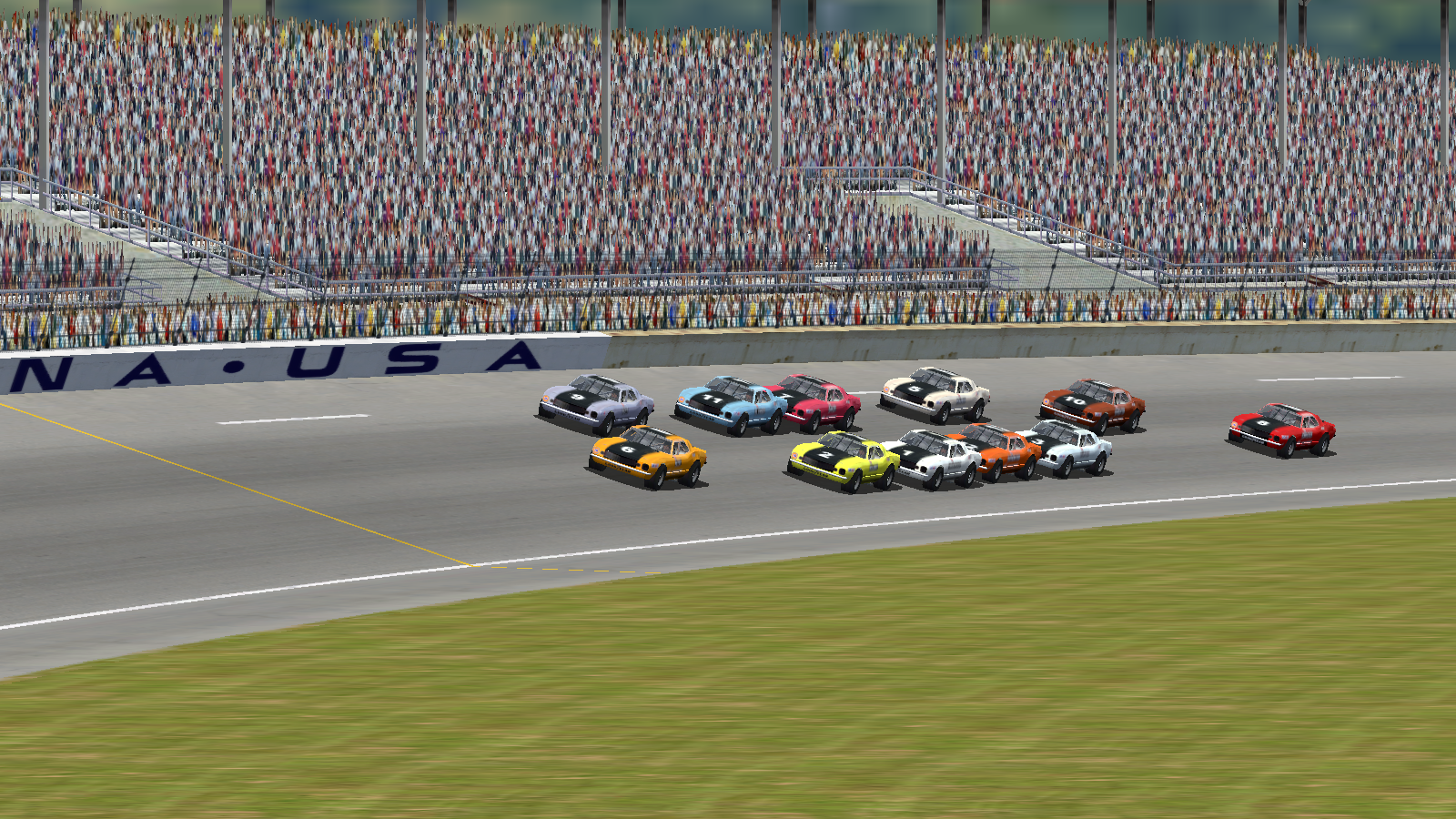 The International Race of Champions was, in it's heyday, one of the most prestigious series in all of Motorsports. The idea was simple; pit the champions of Motorsports against one another in equally matched vehicles. They came from differing types of racing; Open Wheel, Stock Car, Sports Cars, and so on. The common bond between them was that they were champions of the sports they represented.

This set includes 11 cars, all of which raced in the IROC Series in 1977. These schemes are patterned off the third race from Riverside.

Ratings are included. Pit crews are not. IROC races did not require pit-stops, so they are not needed. A schedule file is also included to run the series in championship mode.

Another historic gap filled in NR2003, great work! Thanks so much for this & all your other work!

DaleJrFan95
Thanks bud :D
Upvote 0 Downvote
Filling in another missing year gets you added to my NR2003 hero list. Great set!